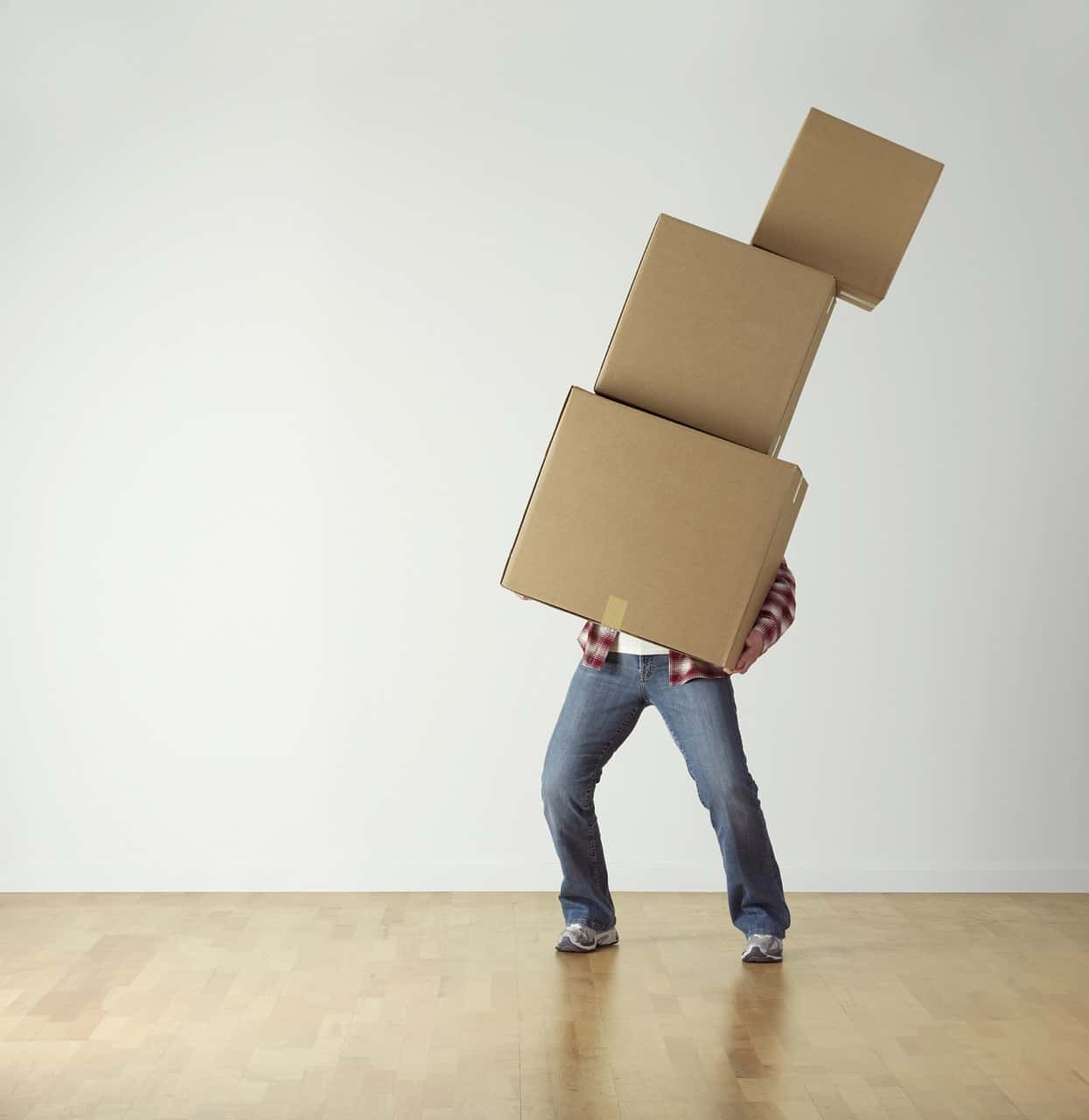 In this article, I will discuss a motion to change of domicile or legal residence in Michigan.  MCL 722.31 is the statute.  This is the motion that must be filed when people subject to a custody order want to relocate to another city.  This article covers co-parents with joint legal custody.  If a parent has sole legal custody then MCL 722.31 does not apply.  When the relocating parent wants to move to a location within 100 miles of their child’s other parent, based on each parent’s residence at the time of the order, court approval isn’t needed.  There is an SCAO form that Friend of the Court provides to people seeking a change of residence for their children, FOC 115.  This form is incredibly shallow, it is a watered-down generic motion designed to be a one size fits all motion.  Unfortunately, the form fails to address the factors found in MCL 722.31, factors that people must demonstrate to secure permission from the court to move.

Before filing a motion regarding change of domicile or legal residence, the parent seeking the move should propose a new parenting time schedule and propose it to the other co-parent.  This is normally where the trouble starts.  Either the co-parent agrees but will not put the agreement into writing or the co-parent completely refuses to consent to the move.  When this happens, the relocating parent has no choice but to file a motion.

A motion regarding change of domicile or legal residence is complicated.  The relocating parent should file the motion to change legal residence for the child as soon as possible.  I have talked to many people who put off filing the motion until the last minute, causing all sorts of problems, including delaying their move.  This motion may become very complicated and the Courts move very slowly.

There are four main steps for the Court to determine at the hearing.  The factors found in the statute are incorporated in the first step.

A court deciding a change of legal residence motion should first determine whether the movant has shown by a preponderance of the evidence that the change is warranted based on MCL 722.31(4). Rains v Rains, 301 Mich App 313, 326–327, 836 NW2d 709 (2013).  If the movant meets this burden, the court must decide if an established custodial environment exists. Rains, 301 Mich App at 327. If the court finds that there is an established custodial environment, the court must next decide whether the change of residence would alter that environment. Id.(emphasis added) at 328; see also Rittershaus v Rittershaus, 273 Mich App 462, 465, 730 NW2d 262 (2007). If the residence change will alter the established custodial environment, the movant must show by clear and convincing evidence that the move “is in the child’s best interest.” Rains, 301 Mich App at 328.

a.        Whether the legal residence change has the capacity to improve the quality of life for both the child and the relocating parent.

b.        The degree to which each parent has complied with, and utilized his or her time under, a court order governing parenting time with the child, and whether the parent’s plan to change the child’s legal residence is inspired by that parent’s desire to defeat or frustrate the parenting time schedule.

This factor contains two separate inquiries.  First, looking back, has each parent demonstrated that they desire a relationship with the child by utilizing and maximizing parenting time under the current order.  If the parent opposing the relocation has a poor history of using their parenting time, then the Court needs to know this history.  The underlying theory behind this factor is clear; why should the court protect the visitation of the parent that opposes the move when this parent doesn’t even use the time allotted to them right now.

c.      The degree to which the court is satisfied that, if the court permits the legal residence change, it is possible to order a modification of the parenting time schedule and other arrangements governing the child’s schedule in a manner that can provide an adequate basis for preserving and fostering the parental relationship between the child and each parent; and whether each parent is likely to comply with the modification.

Courts have interpreted this factor as the following:

For this factor, our inquiry is “whether the proposed parenting-time schedule provides ‘a realistic opportunity to preserve and foster the parental relationship previously enjoyed’ by the nonrelocating parent.”  McKimmy, 291 Mich.App. at 584, 805 NW2d 615, quoting Mogle, 241 Mich App at 204, 614 NW2d 696. Furthermore, “the visitation plan need not be equal to the prior visitation plan in all respects.” Brown 260 Mich App at 603, 680 NW2nd 432.

An important point to remember is that the new parenting plan doesn’t have to be equal to the prior visitation plan.  The new plan has to reflect a sincere effort to preserve the non-relocating parent’s relationship with the child.

A less apparent need is for the relocating parent to point out that a distance custody order can be implemented by each parent.  In other words, it is important to show the court that each parent has the means to make the custody order work.

d.       The extent to which the parent opposing the legal residence change is motivated by a desire to secure a financial advantage with respect to a support obligation.

This factor is irrelevant in many cases.  However, where the facts trigger arguments and analysis under this factor, it quickly becomes apparent that the parent opposing the move is motivated by financial interests, and not by what is best for the children.  Backdoor deals regarding child support are out there.  For example, “I will consent to your relocation if you send back to me my child support.”  Clearly this parent is opposing the relocation to secure a financial advantage.

e.        Domestic violence, regardless of whether the violence was directed against or witnessed by the child.

B.        Is there a custodial environment between the non-relocating parent and the child?.

A custodial environment is established “if over an appreciable time the child naturally looks to the custodian in that environment for guidance, discipline, the necessities of life, and parental comfort.” MCL 722.27(c). “An established custodial environment is one of significant duration in which a parent provides care, discipline, love, guidance, and attention that is appropriate to the age and individual needs of the child.” Berger v Berger, 277 Mich App 700, 706, 747 NW2d 336 (2008). It is “marked by security, stability, and permanence.” Id.

C.        The relocation of the child will not materially alter the opposing parent’s, or non-relocating parent’s, custodial environment.

D.        If the residence change will alter the established custodial environment, the movant must show by clear and convincing evidence that the move “is in the child’s best interest.”

Matthew Benedict is an attorney practicing law in Traverse City Michigan, serving clients in all of Northern Michigan.  Call today for an appointment: 2318834170 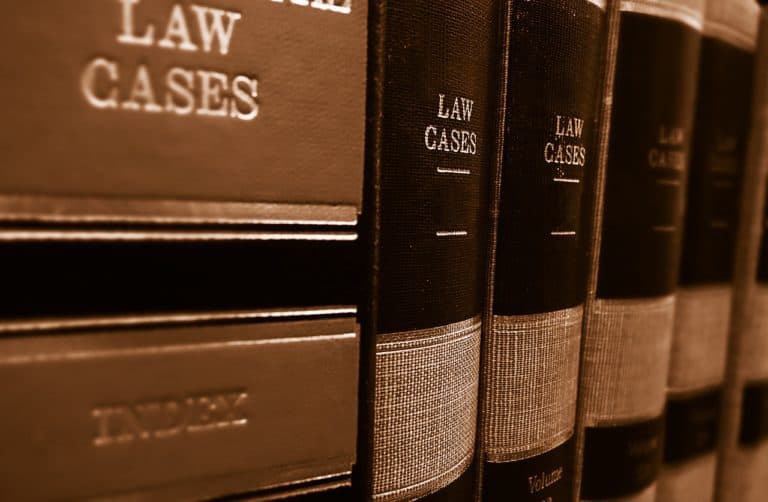 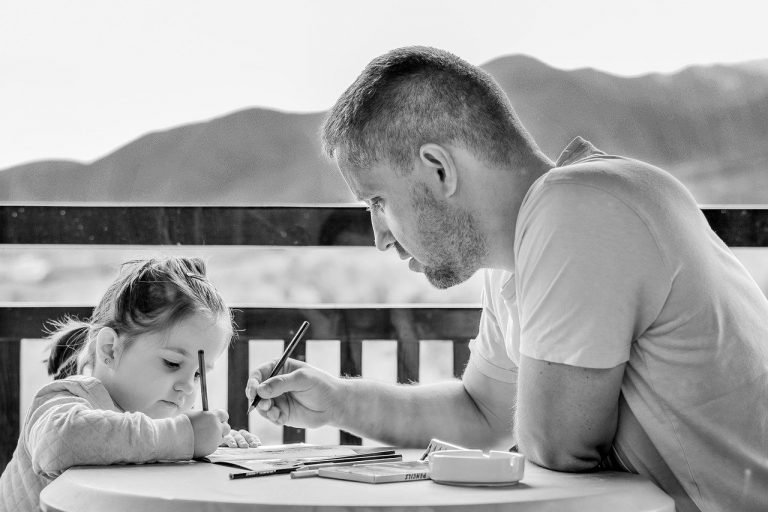