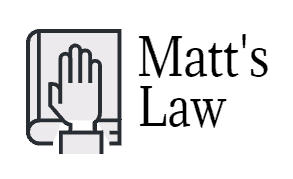 This article will provide some basic information regarding a driver losing their driving privileges, from a suspension, in Michigan. A hardship appeal for a driver’s license is available for aggrieved drivers in very limited circumstances.

The first thing that has to be determined is whether the driver has been “suspended” vs. “revoked.” Once a Michigan driver’s license is revoked by the Secretary of State, the driver has to wait the minimum revocation period before the driver is eligible to make an attempt to restore driving privileges. Driver status with the Michigan Secretary of State(S.O.S.) may be determined by ordering a master driving record for the client. In Traverse City, the S.O.S. office allows a driver to walk in and purchase their driving record for approximately $10.00. There are also instructions for reading these reports at the S.O.S. website. It doesn’t hurt to ask the clerk at the S.O.S. for some help.

Hardship Appeals to Circuit Court are available for the following suspensions:

1. MCL 257.625f, Michigan’s implied consent statute. Every Michigan driver, in exchange for their driving privileges, also provides the State of Michigan, and the police, consent to submit to a chemical test for alcohol and drugs. If a drunk driver, after the arrest, is taken to the police station and requested to take a Datamaster breath test, but the driver refuses, then an implied consent suspension of driving privileges will follow. The implied consent suspension is, at a minimum, a one-year suspension in Michigan, which is greater than the suspension for a standard operating while intoxicated(OWI), MCL 257.625, first offense suspension, which is only a six-month sanction for driving privileges. Once a driver refuses a chemical test, the officer will obtain a warrant for the test. Once the driver refuses the chemical test, the clock starts ticking. The driver must request a hearing with the AHS, Secretary of State, within 14 days of the Officer’s Report of Refusal to Chemical Test, form DI-93. This form is given to the driver when the driver leaves the jail after being arrested. This hearing is to determine whether the driver refused the offered test. This hearing is before an administrative judge working for the AHS division of the Secretary of State. If the refusal is upheld, then the driver will have a hardship appeal available to the Circuit Court. The important part to know about the implied consent suspension is that the driver has to act quickly, within 14 days of receiving the refusal notice. If the hearing for the implied consent violation is not held, then there will be fewer issues to potentially appeal to the Circuit Court.  However, an appeal based on driver hardship from the one-year suspension is still available. The drunk driving criminal case will proceed simultaneously with the S.O.S. hearing. A court-appointed criminal defense attorney for the criminal case will not represent the driver at an S.O.S. implied consent hearing.

2. MCL 257.904(10) & (11). Section MCL 257.904(10) states that if a driver’s license is suspended for a definite period, and the driver is caught driving during the suspension period, then the S.O.S. imposes the same suspension that the driver was currently serving. For example, a driver refuses a chemical test and receives the one-year implied consent suspension, and after six months, the driver is pulled over driving. The Secretary of State will impose another 1-year suspension. When the additional suspension shows up in the mail, the driver must request a hearing with the DAAD division of the S.O.S. If the suspension is upheld, an appeal is available to the Circuit Court based on hardship.

3. MCL 257.320. The S.O.S. may order a review hearing for a driver reexamination and impose a suspension. Under MCL 257.320, the S.O.S. may order a review hearing when:
A) The driver has a mental or physical infirmity that renders the driver incompetent to drive; B) The driver was involved in an accident causing death; C) The driver, within 24 months, has been involved in three accidents causing physical injury or property damage and a moving violation was present for each accident;
D) The driver has accumulated 12 or more points in two years, and E) The driver has been convicted of driving in violation of restricted driving privileges.

4. MCL 257.303(1)(d) states the S.O.S. may suspend a person’s driver’s license upon a showing of a disease that causes physical or mental infirmity.

5. MCL 257.310d states the S.O.S. may suspend a driver for violations of their graduated driver’s license or a violation of their restrictions pursuant to a driving probationary period.

The best strategy for all of these appeals is to hold a hearing with the AHS before seeking the hardship appeal.  This allows more potential issues to be heard by the Circuit Court, in other words, more opportunities to restore driving privileges. 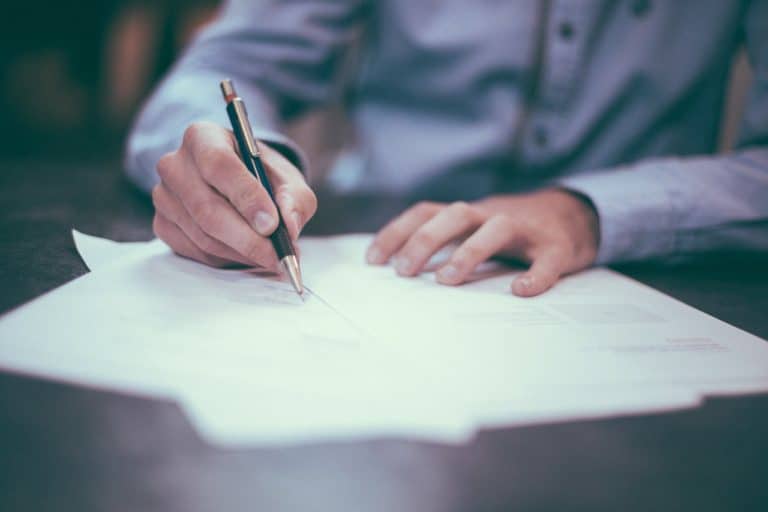 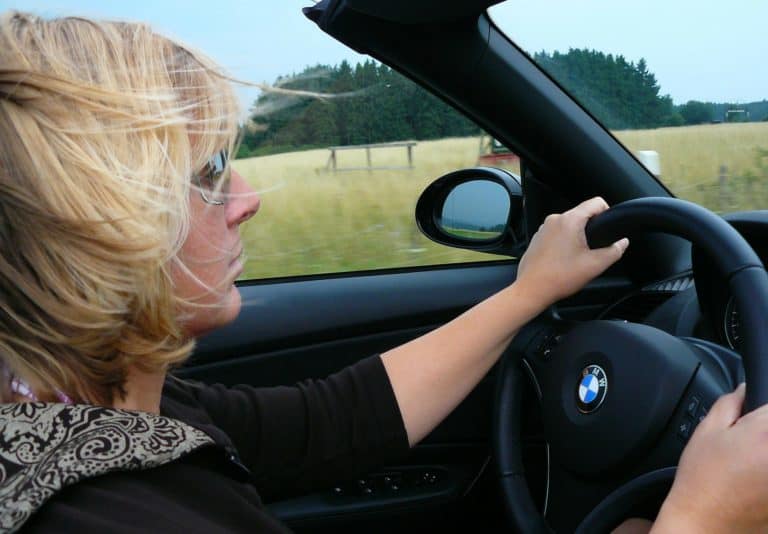 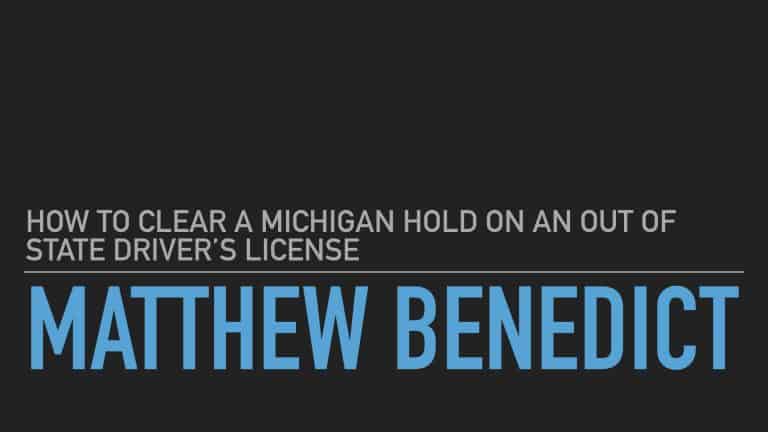