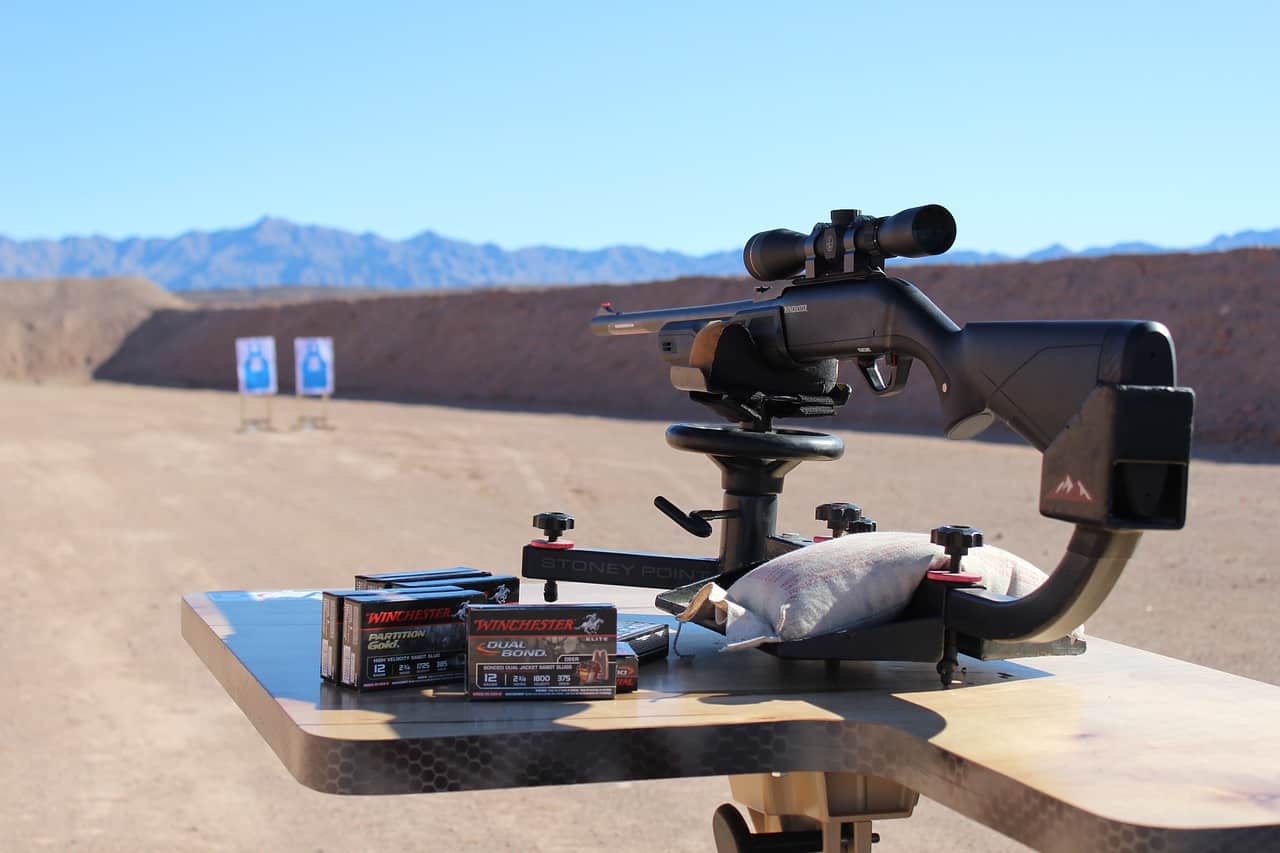 Carrying a concealed weapon is a felony in Michigan. This charge and a typical court plea for this charge can create an unusual firearm disability for the offender. In this article, I will discuss how an often used pretrial negotiation plea can cause a firearm disability.

The first thing to understand about the statute is that MCL 750.227 includes all sorts of concealed weapons. Visit the carrying concealed weapon statute here. The statute states: “A person shall not carry a dagger, dirk, stiletto, a double-edged nonfolding stabbing instrument of any length, or any other dangerous weapon.” MCL 750.227(1). In section two of the statute, the statute also prohibits carrying a concealed pistol on one’s person or in a vehicle. MCL 750.227(2). Finally, the punishment for the statute is the following: “A person who violates this section is guilty of a felony, punishable by imprisonment for not more than 5 years, or by a fine of not more than $2,500.00.”

Attempt To Commit Crime according to MCL 750.92

The attempt statute reduces the potential maximum penalty for a felony conviction. In court, your defense attorney’s first responsibility is to determine if the defendant is liable for the criminal statute. Your defense attorney’s second responsibility is after he/she determines the defendant will be convicted at trial or is guilty of the crime, the defense attorney should do everything to minimize the potential jail sentence for the defendant. This often includes reducing the potential jail/prison exposure by negotiating an “attempted to carry a concealed weapon” conviction. This plea deal has the effect of reducing the defendant’s exposure to jail/prison. Attempted carrying a concealed weapon is a common resolution/plea at pretrial and this plea deal often is offered for defendants with little or no criminal history.

Felon in Possession of Firearm and The Attempt Statute under MCL 750.224f

Michigan’s felon in possession statute, MCL 750.224f, prohibits different classes of felons from firearm possession based on the underlying felony conviction. The statute is complicated. A Michigan firearm disability means that a person may be prosecuted under the felon in possession of a firearm statute. How does the statute treat people convicted of attempted carrying a concealed weapon – a pistol? MCL 750.227(2) & MCL 750.92(3). Recall that the attempt to commit crime statute, MCL 750.92(3), may reduce the punishment for a conviction to as low as a “misdemeanor” with a maximum of not more than a year in jail. Unfortunately, the Felon in Possession statute expressly ignores any “attempt to commit a crime” reduction, instead, the statute focuses on the original felon. MCL 750.224f(9) states: “(9) As used in this section: (b) “Felony” means a violation of a law of this state, or of another state, or of the United States that is punishable by imprisonment for 4 years or more, or an attempt to violate such a law.” In other words, the Felon in Possession Statute ignores the attempt statute and still prohibits firearm possession for people who have a conviction for “attempted concealed carrying a concealed weapon – pistol.” “My lawyer said I was convicted of a misdemeanor, what do you mean I am prohibited from firearm possession?”

Attempted Carrying a Concealed Weapon – Pistol is a Specified Felony under MCL 750.224f

A “specified felony” is a felony conviction that prohibits the felon from possessing a firearm until a Michigan Circuit Court Judge signs an order removing the firearm disability for the felon/petitioner. MCL 750.224f(3)(b). A specified felony is defined as: a “specified felony” means a felony in which 1 or more of the following circumstances exist: . . . (c) An element of that felony is the unlawful possession or distribution of a firearm.” This means that it is very possible that a person who thought they plead guilty to a misdemeanor is in fact prohibited from possession of a firearm for life under MCL 750.224f. A person convicted of a specified felon, or the misdemeanor of Attempted Carrying Concealed Weapon – Pistol, must petition the court to remove the Michigan firearm disability. My advice is for anyone convicted of “Attempted to Carry a Concealed Weapon – Pistol” should immediately seek to remove their firearm disability under MCL 28.424. A person is far more likely to come across a state-level law enforcement officer rather than a federal law enforcement officer. Does Michigan have a “specified misdemeanor?” I will save that discussion for another blog.

Firearm rights are a complicated area of the law. There are two sources for a firearm disability, state and federal law. I can help for a small consultation fee. Do not contact me unless you are ready and willing to pay for my time and effort. Please visit my gun rights restoration blog. 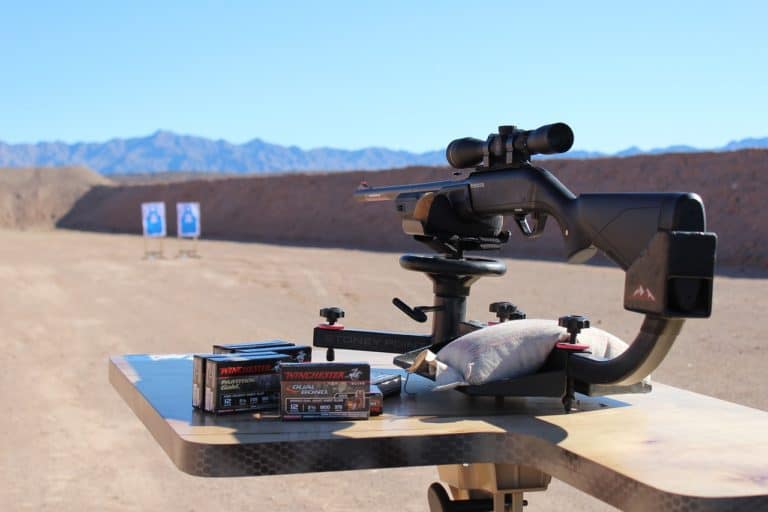 A conviction for a serious crime has consequences, incarceration, fines, restitution, and the loss of gun rights.  Some, but not all, felony convictions result in the defendant effectively losing all their firearm rights.  What exactly happens?  There are two governmental bodies associated with gun rights, the federal government and state government, federal gun rights and…